More from the news: 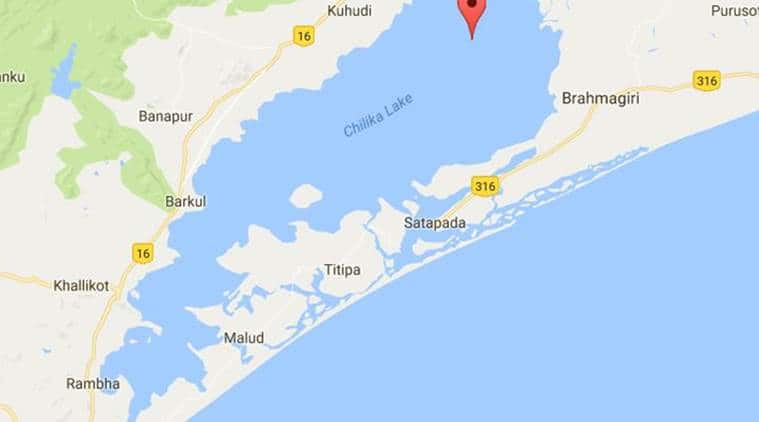 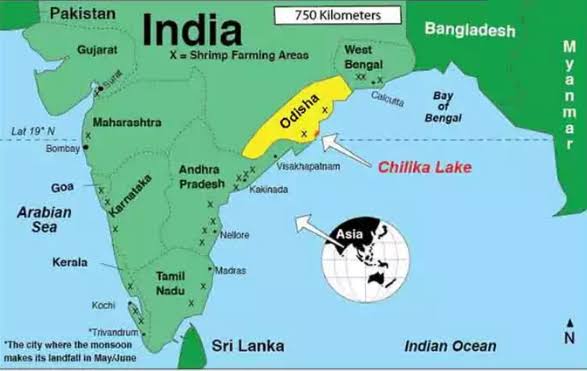 Conservation efforts in India for the migratory birds: